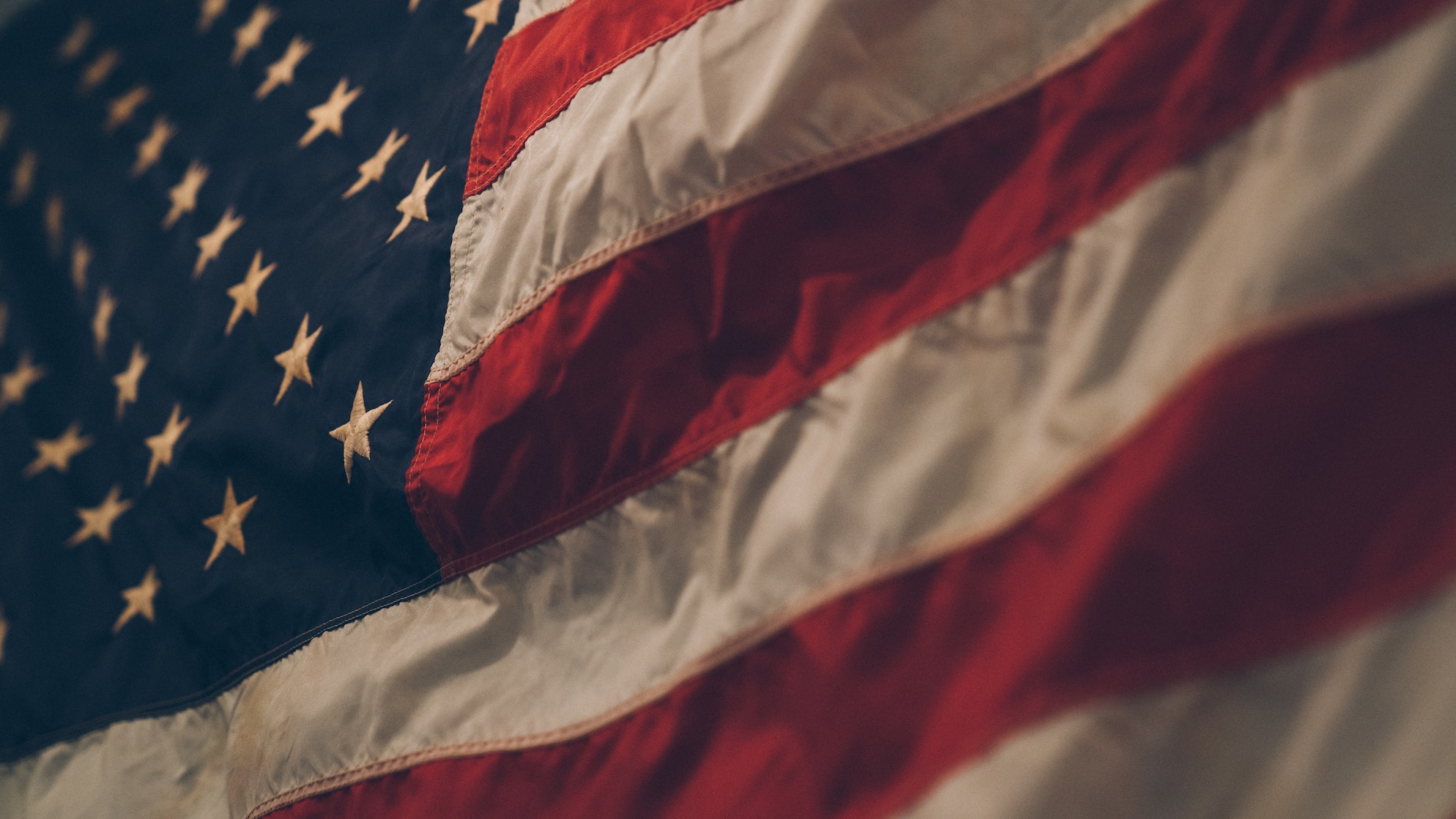 Proud to be an American

Twenty five years ago, I was an English software developer working on a project for a large US company. I’d traveled down to Atlanta with the project leader. We had a Sunday night free, so we went up to Stone Mountain to see the show.

Back then, the show was a son et lumière, projected onto the massive north face of the mountain, a face that contains a bas relief of three confederate heroes: Jackson, Lee, and Davis. The show was rousing and impressive event (with an engagingly southern perspective on history). It ended with a resounding rendition of God Bless the USA. That’s the song with the chorus that starts I’m proud to be an American…. As a Brit, I found myself with tears in my eyes. To quote Marc Cohn, “Ma’am, I am tonight.”

Six months later I married that project leader, and she moved to England. Five years after that, we moved to the States, where we raised our two boys, started a consulting-company-turned-publisher, and generally settled down.

I’ve now lived here longer than anywhere else. The USA is my home. So today I finished up the process of naturalization—I’m now a US citizen.

And, during the ceremony, they played a montage video. And, yes, the background music was Lee Greenwood singing, God Bless the USA. And I stood there, tearing up again, thinking about those 25 years.

I’ve lived in many countries. I’ve liked each in turn. But this is where I choose to be now. It’s a country of people who have chosen to be here. It makes mistakes, then tries to fix them. It comes across as brash, but the people have subtlety and charm. It has the energy of youth, along with the accompanying inexperience. It’s a place where things can get done, and often redone. It’s a glorious, chaotic, Great Dane puppy of a country.

And, today, I’m proud to be an American.